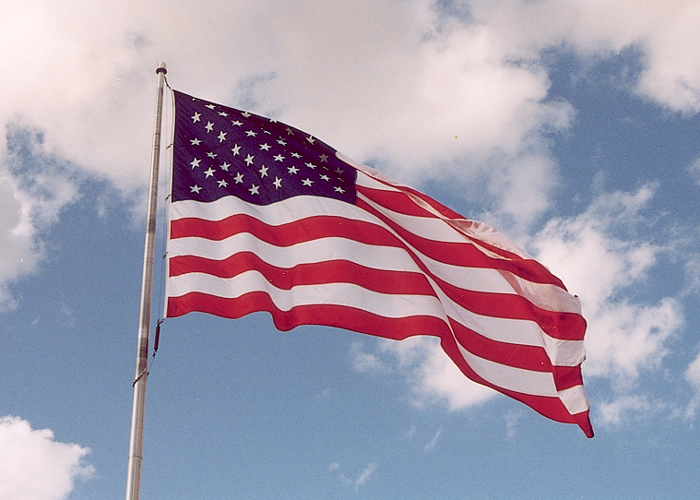 What is the American Dream?

Our nation’s philosophy has been one of the most debated topics in American culture from generation to generation. Literary titans like Mark Twain, F Scott. Fitzgerald, and John Steinbeck have explored the American Dream’s meaning—each arriving at a different conclusion. Some individuals say financial prosperity is at the roots of American success, while others argue it’s all about equal opportunity, contentment, or the pursuit of happiness itself.

Howell Works founder James P. Allaire embodies one such interpretation of American success. The New York native became one of the country’s best-known industrialists in the 19th century, producing over half the nation’s marine engines and establishing his own self-sufficient community in central New Jersey.

Born in 1785, James Peter Allaire came from a respected Huguenot family. In spite of his background, historical sources suggest he may have received a very basic education. In fact, Allaire didn’t get any formal industrial training until he was 17. He first learned about the field of business while working at a small brass foundry in New York. Through dedication and commitment to his career, the young Allaire opened his own independent brass foundry in the city just two years later.

Success as a small business owner and operator propelled Allaire to work as a commissioned marine engine manufacturer by age 27. In 1822, he founded the Howell Works, a company town that supported his manufacturing business by producing pig iron for marine steam engines. Allaire’s organization would eventually produce over half of all marine engines in the United States. The philanthropic Allaire also gave back to the community in a significant way, offering free education to the children of his Howell Works employees—regardless of race or gender.

A Formula for the Dream

So, what does this impressive resume tell us about the American Dream? For one thing, it shows us that privilege and circumstance aren’t necessary to be successful—just dedication and opportunity. Although James Allaire was not born into immense wealth and did not receive special career training at a young age, he came to prominence through his own personal dedication.

Likewise, Allaire’s legacy shows us that the American Dream is not limited to personal gain. His philanthropy allowed many children to pursue their own dreams as long as they were willing to work for them, just as he had done.

Perhaps the American Dream entails not only success, but also the ability to use it to open doors of opportunity for others. Although you can interpret your version of the dream however you see fit, the example of James Allaire shows us that hard work and generosity can go a long way.