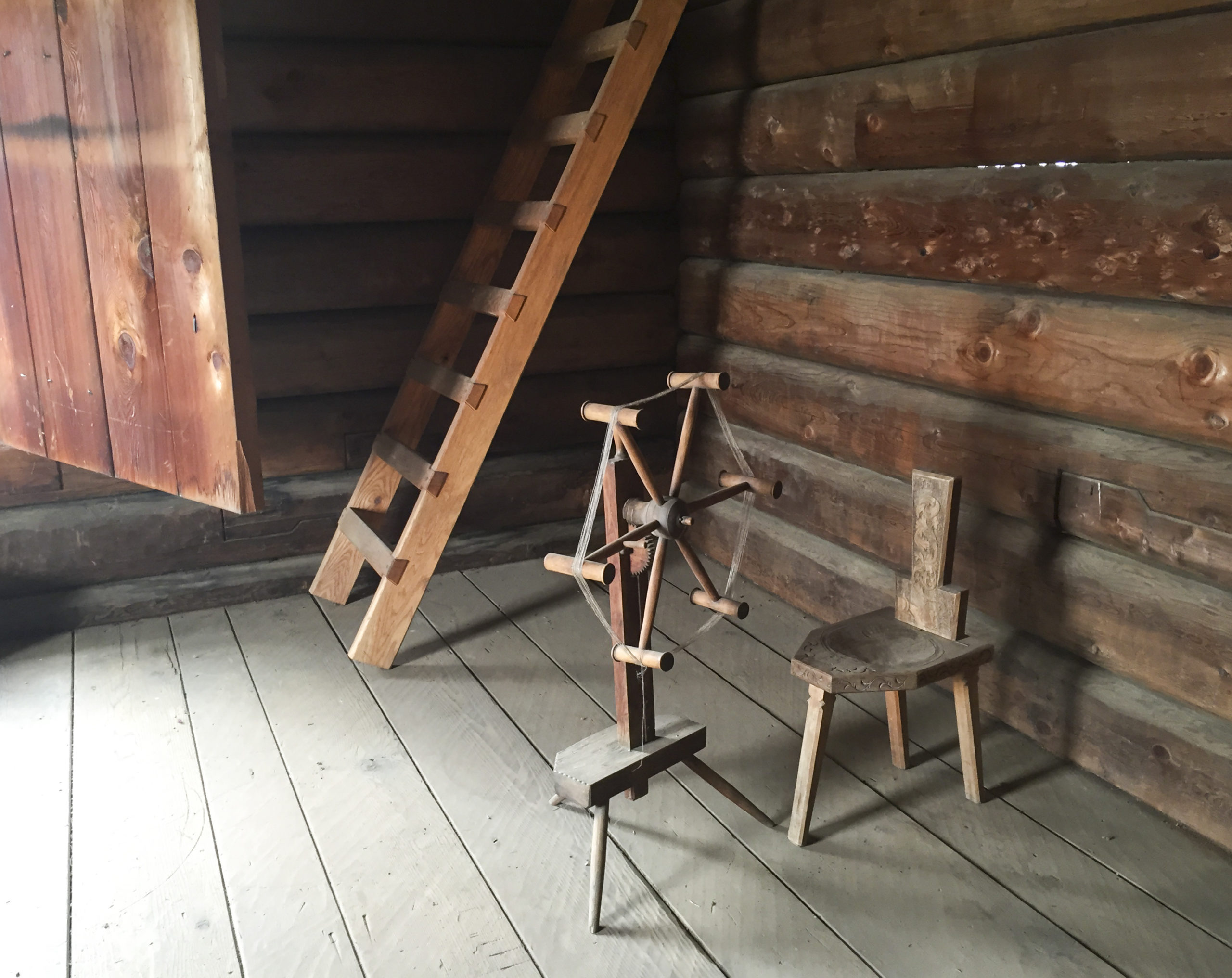 The 19th century in the United States was one of the most innovative periods in history. Providing us with many things we use today—electricity, the car, and the telephone, for example—the 1800s produced advancements that went far beyond the realm of stovepipe hats and covered wagons. Despite this substantial progress, day-to-day life 200 years ago was still a great challenge for many. Here are some common modern tasks that were a whole different animal in the 19th century:

For women in the 1800s, cooking was an all-day affair that required both manual labor and expert timing. In fact, working in the kitchen was so arduous that families typically planned their days around meals. Whether you grew your own meat and produce or relied on a local grocer, food preparation took the majority of the day. Wielding heavy cookware and constantly dealing with the risk of kitchen fires certainly didn’t help the cause.

Come fall, families preserved meat for the winter through salting, smoking, or drying (think of beef jerky as a comparison). This was of course an extremely time-consuming task in and of itself. Diets were seasonal, so these cold months included primarily beef and pork. Needless to say, the term “veganism” wasn’t coined until the 20th century.

Believe it or not, tooth brushing didn’t become a common practice in the United States until after World War II. The toothbrush itself wasn’t even patented until 1857. For the few self-conscious men and women in the 1800s who didn’t want jerky breath on a regular basis, though, there were some dental hygiene options available. Toothpaste was a powder rather than a paste, which contained ingredients that were more horrifying than the ingredients of modern toothpaste. These included soap, charcoal, chalk, and even pulverized brick. Similarly, toothbrushes typically consisted of boar bristles and handles made from animal bones.

If you think that sounds horrifying, just imagining having a tooth pulled without anesthetics—by the local barber.

Taking Out the Garbage

Many early 19th century families never got the memo that having trash on the lawn destroys curb appeal. Since notions of proper waste removal were not yet in the public sphere, it wasn’t uncommon for people to chuck their garbage out the window. Items like broken dishes and utensils would be left on the ground in many cases. It wasn’t until mid-century that families began to dig garbage-designated pits in their yards to dispose of waste.

Since most folks in the 1800s did arduous labor on a regular basis, going to the gym wasn’t necessary. However, those who were better off often relied on daily exercise routines to stay in shape. Whether they used public or private gymnasiums, it was common to dress in formal attire.

“What’s everybody staring at?”

As if doing sit-ups in a suit wasn’t awkward enough, many 19th century men and women used exercise machines that looked like they belonged in medieval torture chambers:

“We’re not going to ask you a second time. Where is the butter churner?”

As strange as some of those exercises were, the gym craze we know today has its roots in the 1800s. Fitness for the sake of physical appearance became widely popular around this time (as opposed to working out simply because day-to-day work demanded it). Remember: if you ever feel embarrassed or intimidated at the gym, just be thankful you’re not this guy:

Although the 19th century involved a variety of gritty everyday tasks, doing the wash takes the cake as the worst. Here’s a breakdown of laundry day (or rather, laundry week):

Keep in mind that the average American family from 1800 to 1900 consisted of nearly five people. When the first electric washing machine was introduced in 1908, we can bet there were exhales across the country.