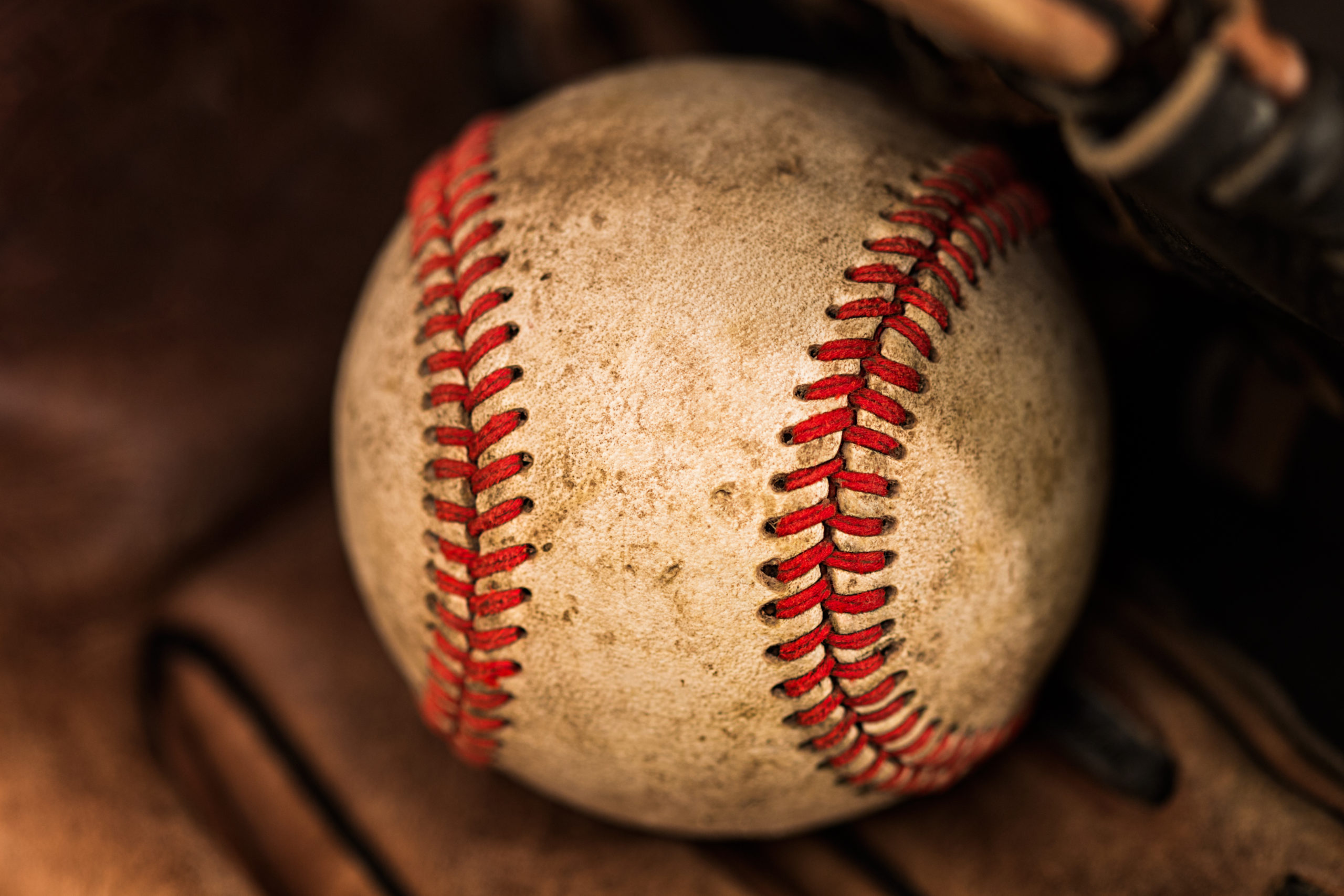 Flowers are budding, birds are flying home, and baseball season is back! For nearly 200 years, Americans have anticipated spring and baseball side by side. Even though our national pastime has remained a consistent favorite from generation to generation, it has also undergone some pretty drastic changes through the years. In fact, baseball’s history goes so far back that its origins remain a mystery. Many stories of the sport’s celebrated roots are more fable than fact, such as the classic Abner Doubleday tale. In all fairness though, baseball’s mythical lore probably adds to its legendary status in American culture.

Although we’re not exactly sure how baseball actually came about in the United States, we can trace its direct history back to the early 1800s. Children’s games known as “base ball” and “town ball” began to pop up on the east coast during America’s budding cultural growth, varying from region to region. Bats, balls, and bases were the common threads that these early games shared.

Baseball wasn’t always played on a diamond; rectangular fields dominated town ball for much of the nineteenth century. Some variations even had as many as five bases! Players didn’t wear gloves, so first base and catcher were probably not ideal positions. Additionally, the homerun fence didn’t come about right away either; a well-hit ball would continue to roll through the wall-less outfield. Balls also came in many different shapes and sizes. Some were made of yarn with a soft leather cover, and most were smaller than today’s standard Rawlings baseball. It was not uncommon for balls to unravel during the game.

Uniform rules began to take shape in 1845, by which time base ball and town ball became immensely popular among young Americans. Known as the Knickerbocker Rules—which were created by the semi-pro Knickerbocker Base Ball Club in New York—these game instructions planted the embryos of many modern baseball regulations. Some of these included the invention of foul territory, force outs, and the idea that field dimensions should be uniform. However, many of the Knickerbocker Rules never stood the test of time—and for good reason. Here are some of the strange regulations that have since been abandoned:

If you think contemporary baseball is a slow-moving game, just imagine recording outs on bounces and still having to cross home 21 times!

The rules further developed over the proceeding decades, and most baseball rules as we now know them were established by the 1890s.

What Does Baseball Mean Today?

Perhaps the greatest thing about baseball is the fact that it means entirely different things to different people, just as it has for the past two centuries. The thrill of competition, city or town pride, bonding time with loved ones—these are just some of the reasons to love baseball. Our pastime is woven into America’s historic fabric too. The sport is synonymous with Independence Day festivities, and many US presidents have shown their great admiration for baseball. Abraham Lincoln actively watched kids play baseball on the White House’s front lawn—and it’s rumored that he even took a few at-bats.

No matter our backgrounds, baseball continues to bring people closer together both in America and around the world.

Come See Town Ball for Yourself at Allaire Village

We’ll be hosting an old-school town ball game at Allaire on May 20th as part of our annual Spring Festival. Our Bog Iron Boys will be playing by 1836 rules—so no gloves! Come cheer our team on and learn more about baseball’s captivating legacy.

October Event Schedule is out! We have some great

Join Us on Sunday, October 2nd for Behind the Coun

Start the spooky season off right with 2 amazing s

Kick off fall with here at the Village! #museumlif

Join us for this month's History Kids Club : The A

Come Kick off the Fall Season at Allaire Village w